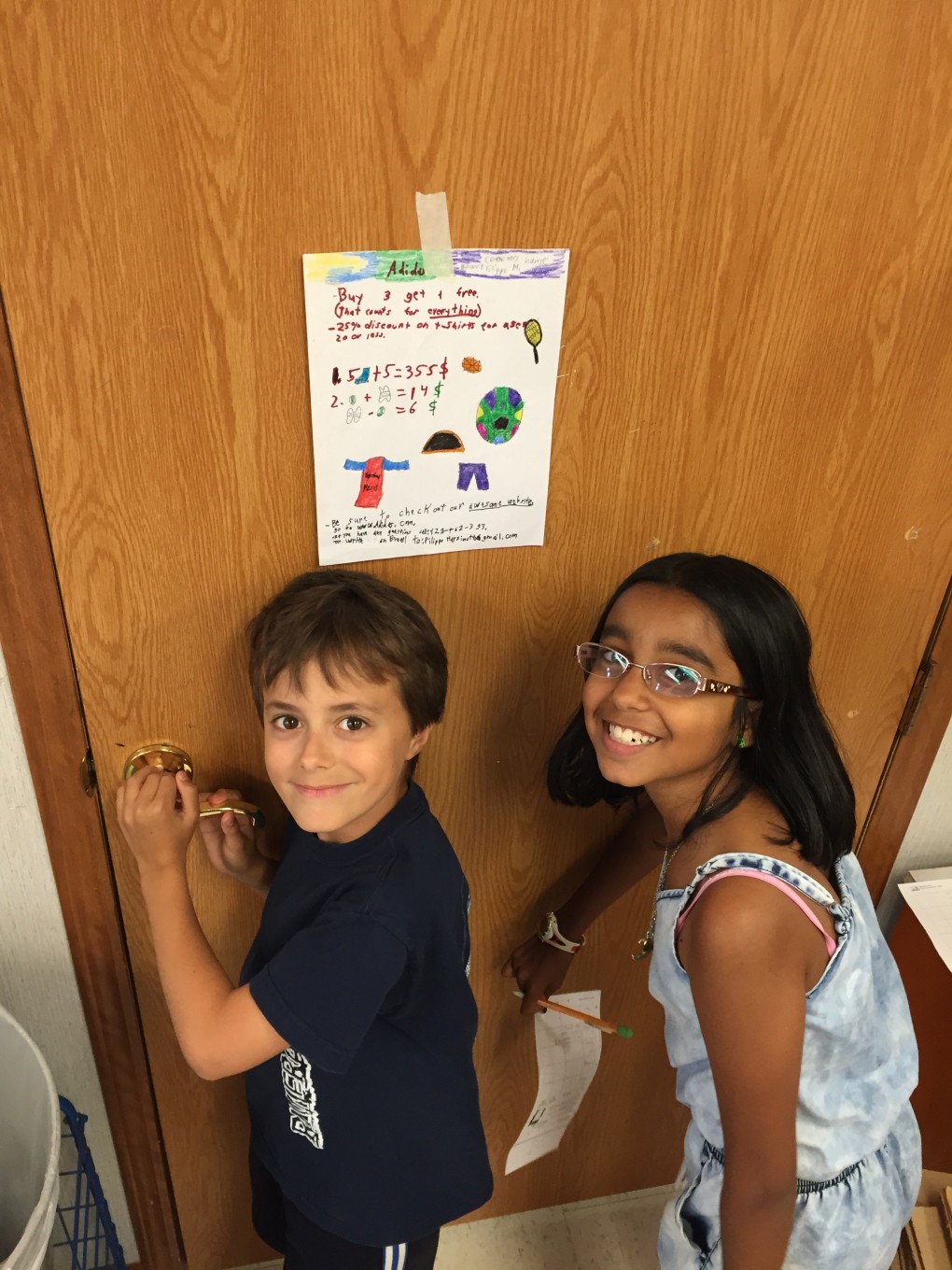 Over the past few weeks, students in Ms. Roque’s math class have been learning Algebra.  We have learned how to solve for a single variable in an equation as well as two variables in an equation.

Since we have learned how to solve for a equations that have variables, we decided to open up our own “mall”.  Ms. Roque’s Mall included stores like AMC Theaters, La Madeline, Candy Heaven, Barnes and Noble, Apple, Microsoft, Starbucks, Adidas, Nike and the Lego Store.

What a great way to end our year in math with a project!